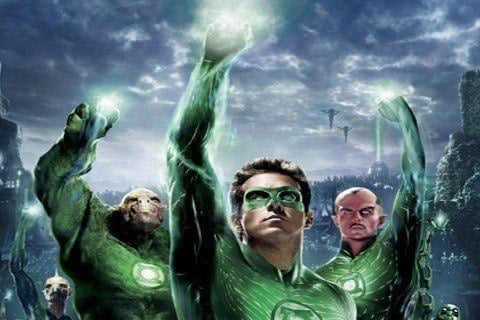 DC Comics film about a test pilot who is given an alien ring that grants him superpowers. The film grossed over $219 million worldwide.

Ryan Reynolds met his wife, Blake Lively on set. Quentin Tarantino was considered to direct the film but the role later went to Martin Campbell.