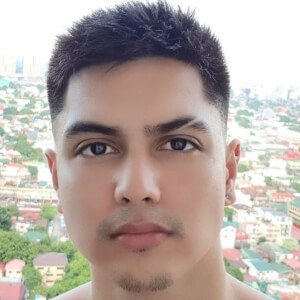 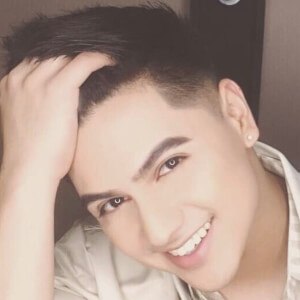 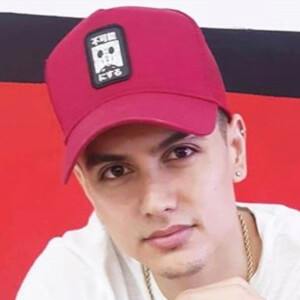 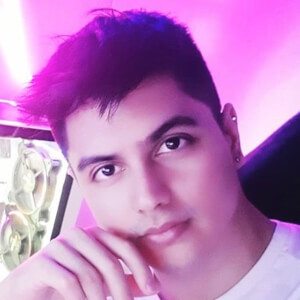 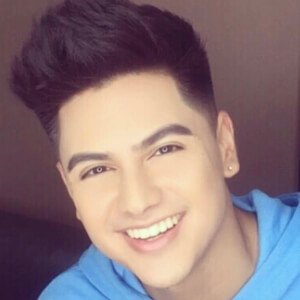 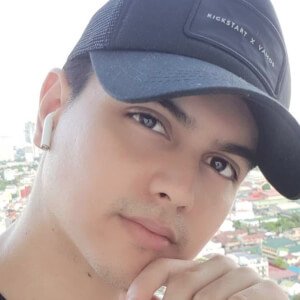 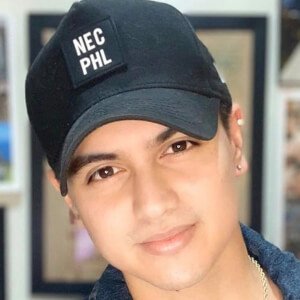 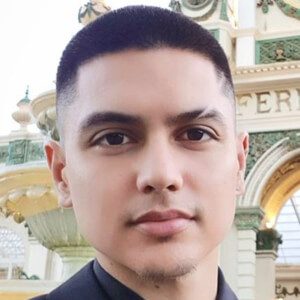 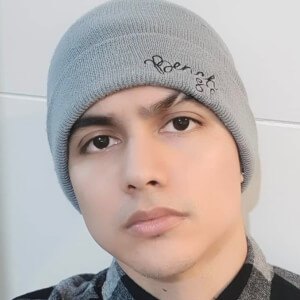 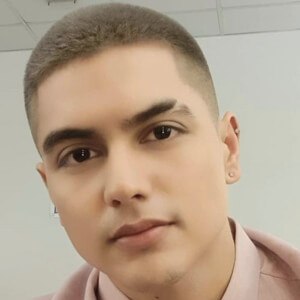 Reality star and model who rose to fame as a finalist on Eat Bulaga's Thats My Bae in 2015. He also hosts a travel show called Escape on The Filipino Channel.

Prior to his success he appeared in many commercials one of his earliest being Smart Telecommunications in 2002.

In 2014 he found himself on the cover of Bleed Magazine.

He appeared Thats My Bae with Kenneth Earl Medrano.

Jon Timmons Is A Member Of