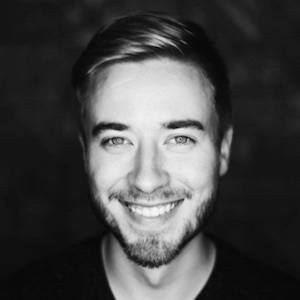 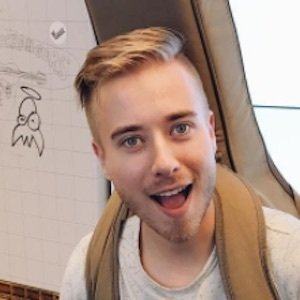 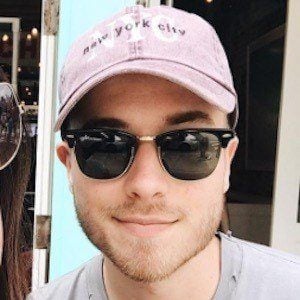 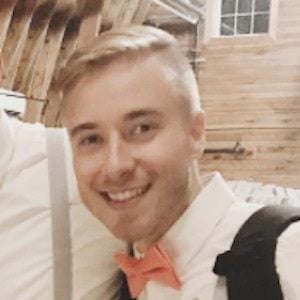 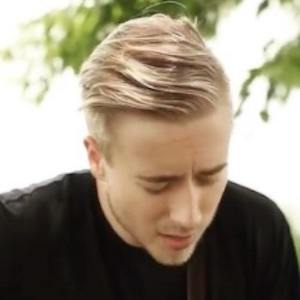 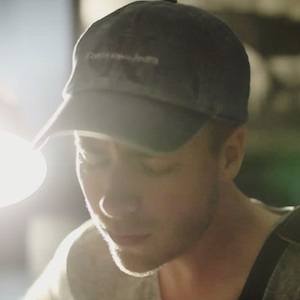 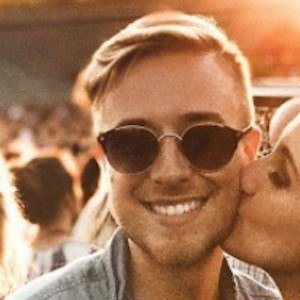 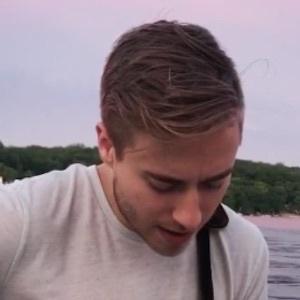 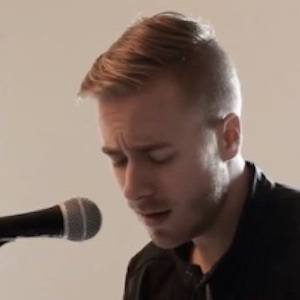 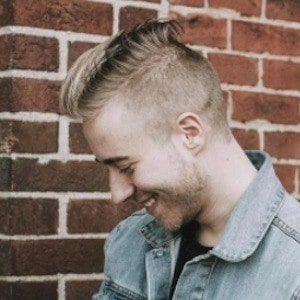 Guitarist and vocalist notable for his covers published on YouTube. Covers of Ed Sheeran's "Shape of You," Adele's "Send My Love" and Justin Bieber's "Sorry" became some of his most watched covers.

He published a first cover in June of 2014 of Coldplay's "Magic."

He performed in a modern country/pop band called Oferle as a guitarist and backing vocalist.

He is from Fort Wayne, Indiana. His sister Annette was lead vocalist of Oferle.

His band Oferle worked with Mike Daley, a Grammy-nominated producer who has also worked with Lady Gaga, Chris Brown and Rick Ross.

Jonah Baker Is A Member Of