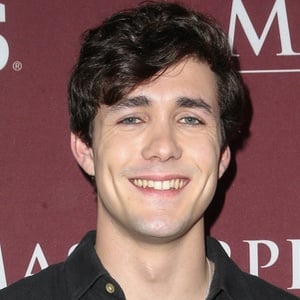 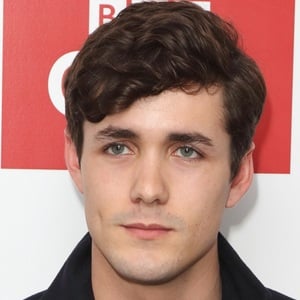 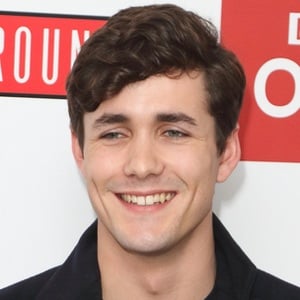 Television and film actor who was cast as Laurie Laurence in the 2018 production of Little Women. In 2017, he appeared in the drama feature The Last Photograph, which was directed by Danny Huston.

He made his professional acting debut in the 2014 short film The Maiden.

He guest starred in two episodes of the mini-series Howards End in 2017.

He was born to a British father and an American mother, who raised him Jewish. He has a sister named Margot.

Both he and Stacy Martin appeared in the film The Last Photograph.

Jonah Hauer-King Is A Member Of