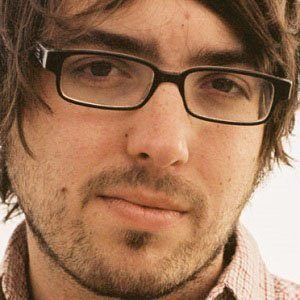 Los Angeles-based comedian and writer. He co-hosted "The Nerdist Podcast" and appeared on The Sarah Silverman Program, Attack of the Show!, and The Jeselnik Offensive.

Before joining the writing staff of The Andy Milonakis Show, he dreamed of becoming a punk musician.

He was born in Honolulu and raised in Kailua, Hawaii.

He and Kumail Nanjiani co-hosted a comedy program called The Meltdown.

Jonah Ray Is A Member Of