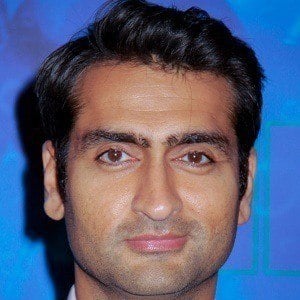 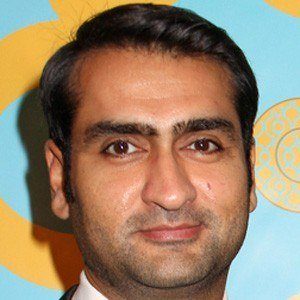 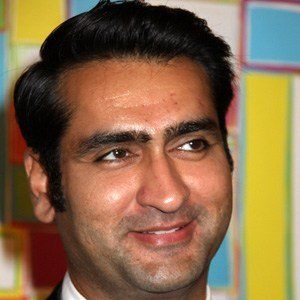 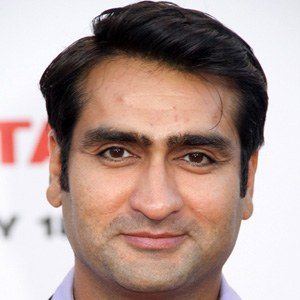 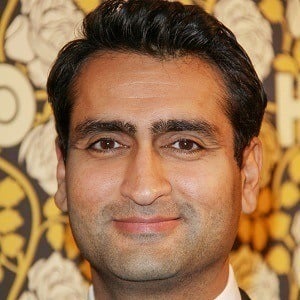 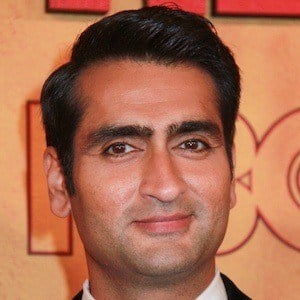 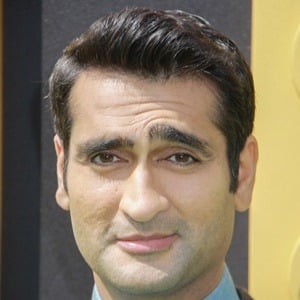 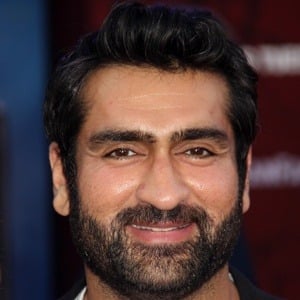 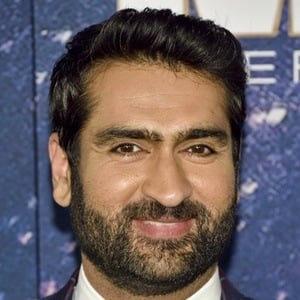 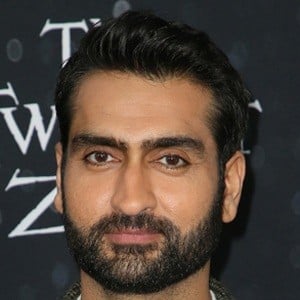 Pakistani-American comedian and actor who stars on the HBO series Silicon Valley. He is also known for having a recurring role in the TNT television series Franklin & Bash and for his appearances on IFC's Portlandia. He co-wrote and starred in the 2017 film The Big Sick. He was cast as Kingo in the Superhero film The Eternals in 2019.

He moved from Pakistan to the United States to attend Grinnell College in Iowa and after graduating in 2001, he started performing stand up comedy in Chicago.

He made a cameo as a delivery man in the 2013 film The Kings of Summer.

He was named one of Comedy Central's breakout comedians in 2009 along with Aziz Ansari.