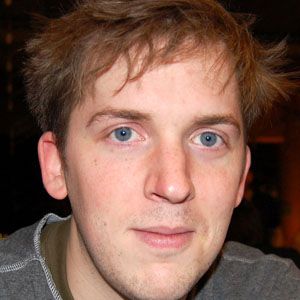 Belgian actor, voice actor, director, and animator who was a series regular on Willy's en Marjetten and Neveneffecten.

He directed a short, politically-themed film called The All-American Alphabet that premiered in 2002.

He was born in Wachtebeke, Belgium, and he studied animation in Ghent.

He and Japanese actor, Yuya Yagira, both won awards at the 2004 Cannes Film Festival.

Jonas Geirnaert Is A Member Of