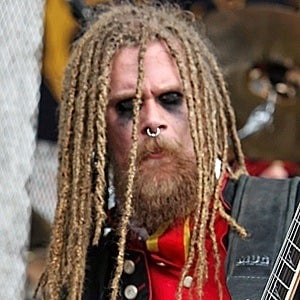 Swedish professional guitarist who rose to fame as the lead guitarist of the Gothenburg based metal band Avatar. With the band he is best known for the 2016 single "The Eagle Has Landed" which hit #16 on Billboard's mainstream rock chart.

In 2016 he had the opportunity to perform at the Shiprocked Music Festival.

He shared the stage with Avenged Sevenfold's guitarist Synyster Gates during the summer of 2013.

Jonas Jarlsby Is A Member Of