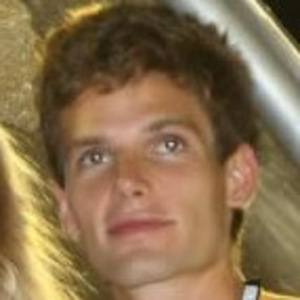 Brazilian actor and singer who has become widely known for his recurring roles in the shows Young Hearts, Irrational Heart, and Sparkling Girls. He also released an eponymous album in 2014.

He first rose to fame in 1997 acting on the children's television series Chiquititas Brasil.

A talented musical theater performer, he starred in the 2009 production of Hairspray Brazil and in 2016 joined the cast of Wicked.

He was briefly married to actress Danielle Winits. Together they had one son named Guy.

In 2010, he made his feature film debut in Aparecida - O Milagre alongside Murilo Rosa.

Jonatas Faro Is A Member Of