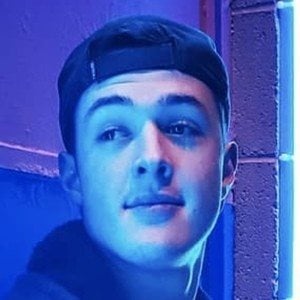 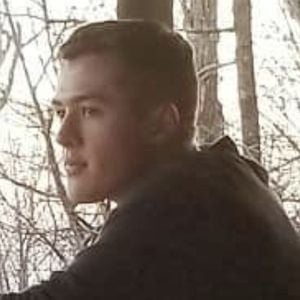 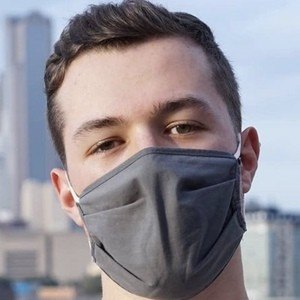 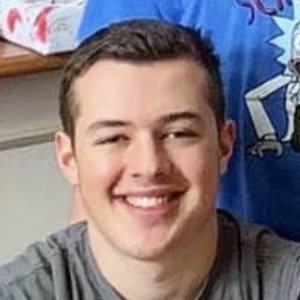 YouTube gamer named Jonathan Beck who runs the popular channel BeckBroJack. He primarily plays Minecraft, but dabbles in other games as well.

He joined the YouTube gaming community on January 23, 2012, but didn't post his own original content until a year later. His first videos were about the Wrath of the Fallen Minecraft adventure map.

He was born in Philadelphia, Pennsylvania and resides close to the city with both parents, a younger brother, and younger sister.

He has posted videos inspired by fellow gaming YouTuber PewDiePie.

BeckBroJack Is A Member Of