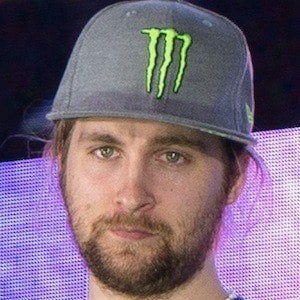 Professional Dota 2 player best known as a member and captain of the eSports team the Alliance. He is also known by his nickname Loda.

Though he'd been playing Dota for some time, he began his professional gaming career in 2006 with his friend and teammate Joakim Akterhall.

His is a member of the band My Yellow Umbrella and their song "Another Day, Another Place" is often referred to as the Loda song.

He is a native of Gothenberg, Sweden.

Both he and Henrik Ahnberg have competed in Dota 2 for team Alliance.

Jonathan Berg Is A Member Of