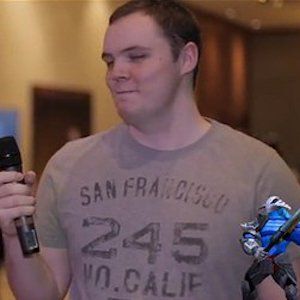 Professional gamer who streams on Twitch under the username AdmiralBulldog. In 2001, he joined the team Alliance as a DotA 2 player.

He played Dota and other video games just for fun before pursuing it professionally.

In 2017, he was nominated as Streamer of the Year by Esports.

He is from Sweden. He has shared photos of his girlfriend on his Instagram.

He was introduced to competitive gaming by fellow player Dendi.

Henrik Ahnberg Is A Member Of