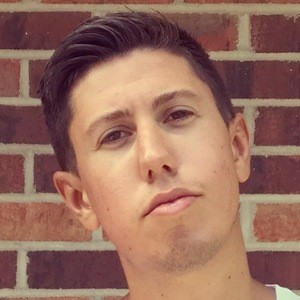 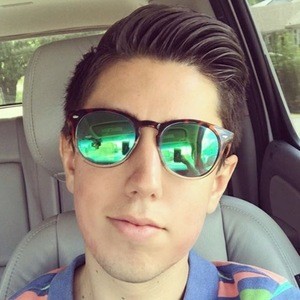 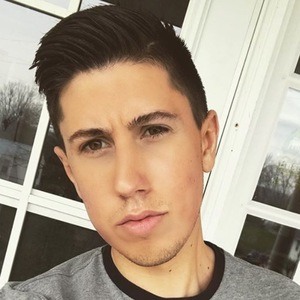 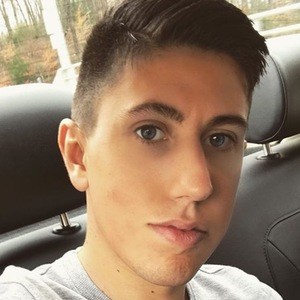 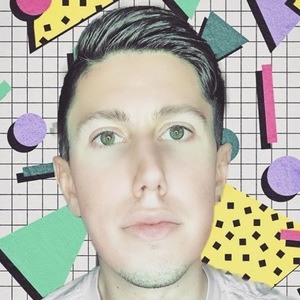 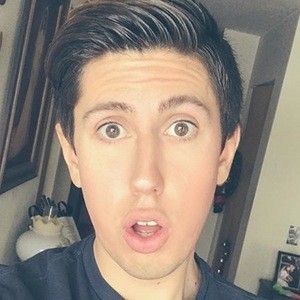 Popular TikTok creator known for posting original comedy and sketch videos to his jonathanblogs account. He has over 750,000 followers on the platform.

His mother has appeared in various photos on his Instagram.

He's friends with fellow creator FoxSpirals and the two appeared in a video together where they pretended to be going to Disneyland, but instead went to Universal Studios.

Jonathan Bickford Is A Member Of