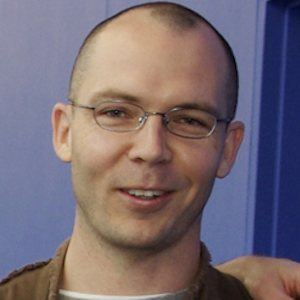 Video game designer and programmer known for creating the indie games Braid and The Witness. He also helped found the investment company Indie Fund, which focuses on independent video games.

He attended the University of California, Berkley, but left before graduating. He then founded the design company Bolt-Action, which later folded in 2000.

He was featured in Indie Game: The Movie. He also spent time writing for Game Developer Magazine.

He grew up in a devoutly religious household, with an older sister who was disowned for being a lesbian.

He and Mike Hommel are both known for their contributions to the indie gaming.

Jonathan Blow Is A Member Of