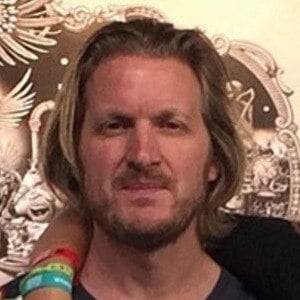 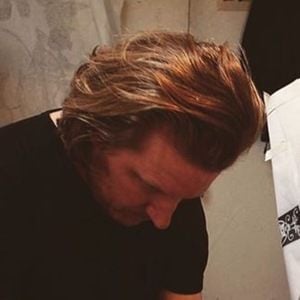 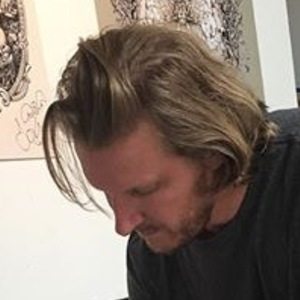 English artist, designer, sculptor, and illustrator who most famously working in monochrome using graphite, ink, and acrylics on paper. He became famous worldwide for his large-scale drawing called Solitude in 2011.

He received of Bachelor of Fine Arts in Sculpture from the Wimbledon College of Art.

He has produced several short films including The Lullaby in 2011 and Flight and 2014.

He has married Iji Asfaw-Fenton.

He is a fan of musician and artist Bjork.

Joe Simon Fenton Is A Member Of