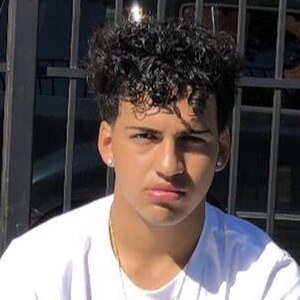 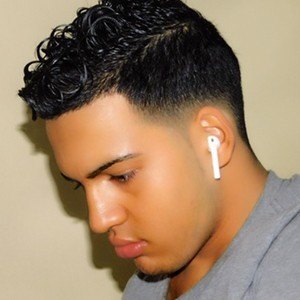 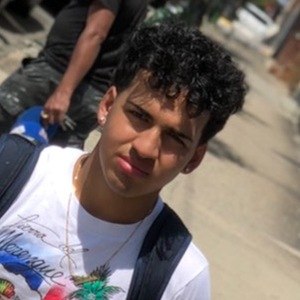 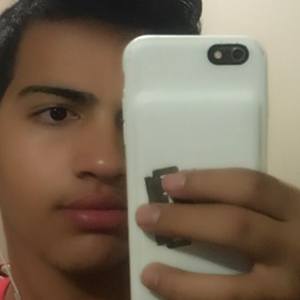 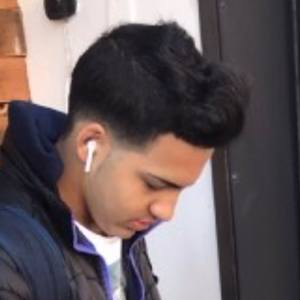 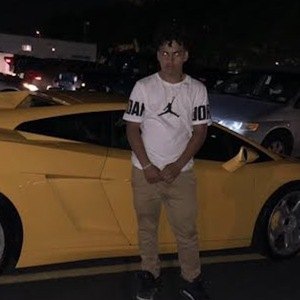 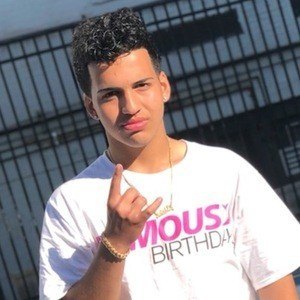 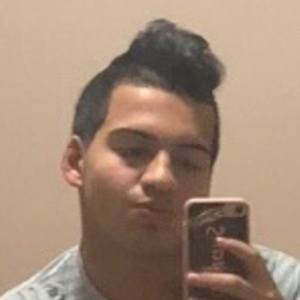 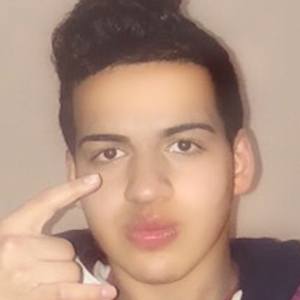 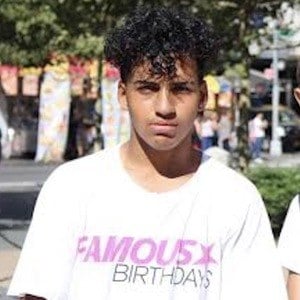 Social media personality and content creator who has gained hundreds of thousands of views as a Snapchat star by posting comedy videos.

He was in his early teen years when he began to find an audience on social media.

He is also widely popular on the Instagram account njaa, where he creates memes and shares them with over 50,000 followers.

He has an older brother named Jordan Cruz.

He shares an exact date of birth with Jazzy Gordon.

Jonathan Cruz Is A Member Of