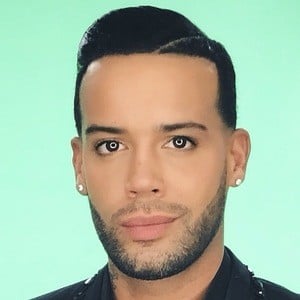 Before appearing on camera for Love & Hip Hop, he was already a friend of Yandy Smith and other personalities. He previously did the hair for Melania Trump.

He appeared in an episode of Love & Hip Hop: Atlanta and was a makeup artist for a different episode of the show than which he would appear.

He began dating Trent Crews and was previously engaged to a man named Brian. He is of Dominican descent.

He and Ashley Diaz both joined the cast of Love & Hip Hop: New York in season 8.

Jonathan Fernandez Is A Member Of