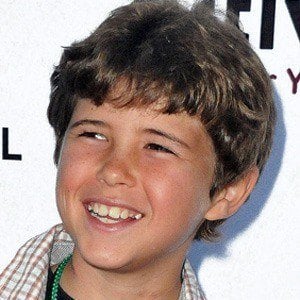 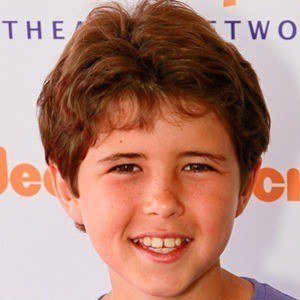 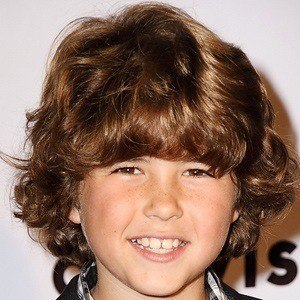 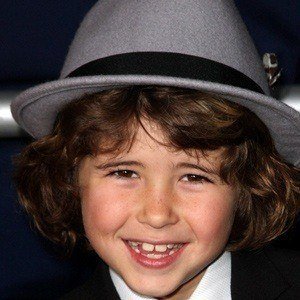 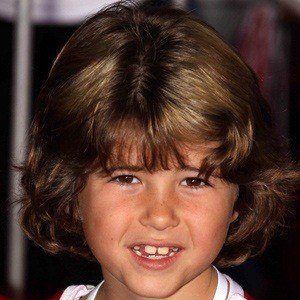 Teen actor from Bedtime Stories and Date Night who had his first starring television role on the 2013 series, Granite Flats.

He started his acting career at age six, after he was cast on a 2006 episode of Close to Home.

He has also done voice acting for Jake and the Never Land Pirates, Family Guy, and the animated film, Escape from Planet Earth.

He was raised by Melissa and Jay Heit.

He had a big screen role opposite Steve Carell in the 2010 comedy film, Date Night.