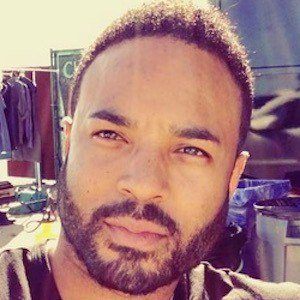 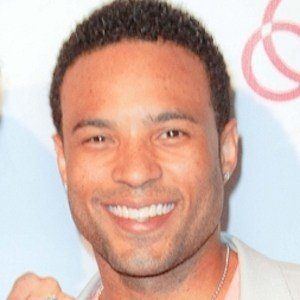 Reality TV star known for his time on season 11 of The Bachelorette. After being eliminated in week 4, he then appeared on Bachelor in Paradise.

He was working as a spokesman for the automotive industry when he appeared on the show.

He maintained a social media presence after his time on the show, with more than 20,000 followers on Instagram.

Shawn Booth was the eventual winner of season 11 of The Bachelorette.

Jonathan Holloway Is A Member Of