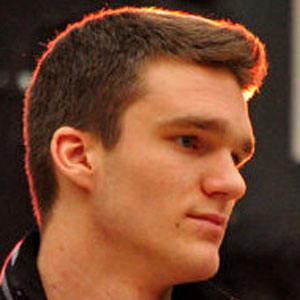 Winger and center who won the Calder Memorial Trophy as the NHL's top rookie in 2013, while playing for the Florida Panthers.

He first played professionally for the Saint John Sea Dogs in Canada's QMJHL.

He was selected 3rd overall by the Florida Panthers in the 2011 NHL Draft.

He was born and raised in Saint-Jerome, Quebec.

He won the Calder Trophy a year after Avalanche winger Gabriel Landeskog.

Jonathan Huberdeau Is A Member Of