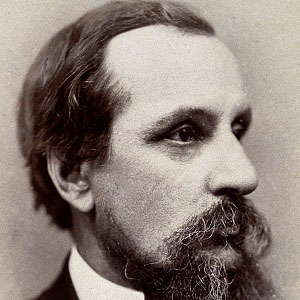 Remembered for his pioneering work in the medical field, this nineteenth and early-twentieth-century British surgeon and medical researcher specialized in dermatology, ophthalmology, and pathology, and also studied syphilis and other venereal diseases.

After training at London's St. Bartholomew's Hospital, he began practicing medicine at the London Ophthalmic Hospital and the Blackfriars Hospital for Diseases of the Skin, among other medical facilities.

He identified a rare genetic, premature aging syndrome known as progeria. His name was initially attached to this syndrome (Hutchinson–Gilford progeria syndrome) and numerous other medical disorders and symptom sets.

His marriage to Jane Pynsent West resulted in ten children. His granddaughter, Margaret Hutchinson, become a prominent naturalist and author.

He and cardiac specialist Terence English were both prominent members of the Royal College of Surgeons.

Jonathan Hutchinson Is A Member Of