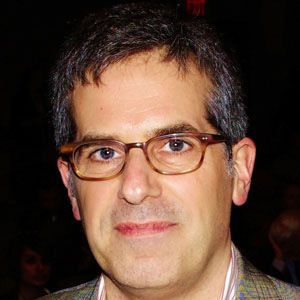 An American novelist and short story writer, he is best known for such novels as Motherless Brooklyn and The Fortress of Solitude. His debut work, Gun, With Occasional Music, was published in 1994 and combined elements of detective fiction and science fiction.

After dropping out of Bennington College, he lived in California and worked as a clerk in used bookstores.

He married writer and artist Shelley Jackson in 1987; they later divorced.

Chronic City, a 2009 Lethem novel, was greatly influenced by the literary work of Saul Bellow.

Jonathan Lethem Is A Member Of