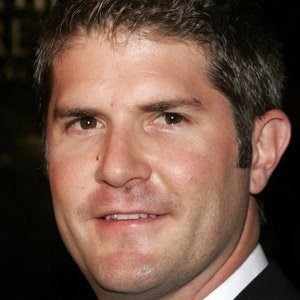 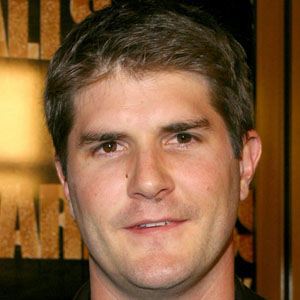 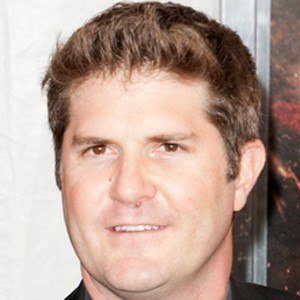 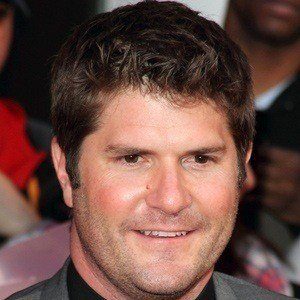 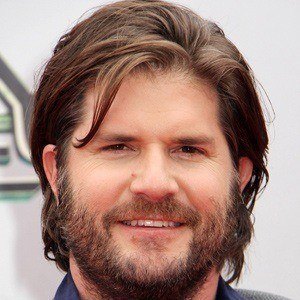 He studied filmmaking at both the South African School of Motion Picture Medium and Live Performance and at New York University.

In 2005, he directed a 15-minute short film called Rings, a sequel to the 2002 Gore Verbinski horror The Ring.

He grew up in Johannesburg, South Africa.

Jonathan Liebesman Is A Member Of