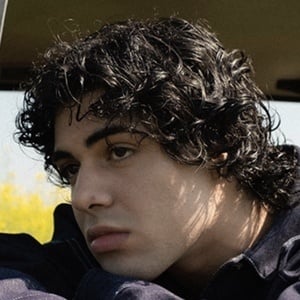 Finalist for Israel's singing competition The Next Star which would have earned him the chance to represent his country for Eurovision 2018. In August of 2018, he released a song called "Give Me a Minute."

He was of high school age when he began to record music.

He is the son of fellow singer Meital Trabelsi. He began dating Noa Kirel.

Netta Barzilai defeated him for the title of Next Star.

Jonathan Mergui Is A Member Of