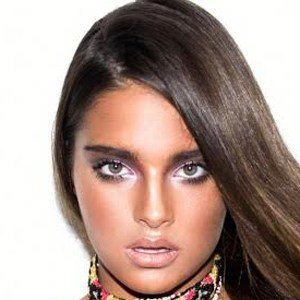 Israeli pop singer known for songs like "Lirkod," "Rak Ata" and "Medabrim." The music video for her song "Yesh Bi Ahava" has amassed over 150,000 views on YouTube.

One of her earliest releases was the song "Killer" in 2015.

Also a social media phenomenon, she has accrued over 1.1 million followers on Instagram alone.

She has two older brothers. She has dated model Barak Shamir.

She and rapper E-Z were both nominated for a MTV Europe Music Award for Best Israeli Act in 2016.

Noa Kirel Is A Member Of