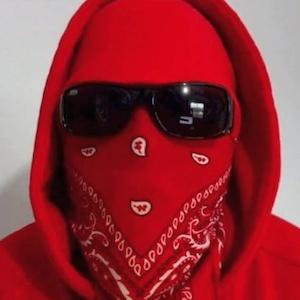 YouTube comedian known as AsKaGangsta who creates videos in both the English and Czech languages. His channel has earned over 124 million views.

He joined the YouTube world on August 15, 2011, publishing his first video called "Crazy Gangsta!" on August 23 of that year.

He creates Omegle prank and trolling videos as well as parody music videos for his channel.

He was born in Mississippi and is a high school drop out from Louisiana who relocated to Germany.

He has featured Felix Kjellberg in numerous prank videos on his channel.

Jonathan Miller Is A Member Of