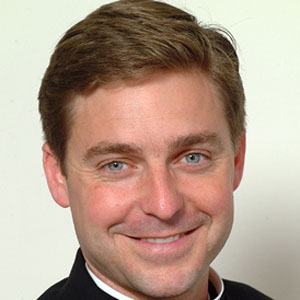 Catholic priest who runs the Father Knows Best segment on Fox News and is Program Director of the Catholic Channel on Sirius XM radio.

He attended Franciscan University, where he studied business administration.

In 2005, he reported on the death of Pope John Paul II for CNN, the BBC, and the Fox News Channel.

He provided theological guidance for Mel Gibson 's film The Passion of the Christ.

Jonathan Morris Is A Member Of