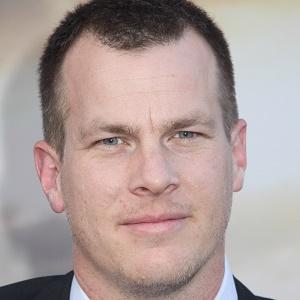 Writer and director known best for his work on the series, Person of Interest.

He graduated from Georgetown University in Washington, DC.

His short story, Memento Mori, would serve as the basis for the film Memento.

He grew up with director (who is his brother).

Jonathan Nolan Is A Member Of