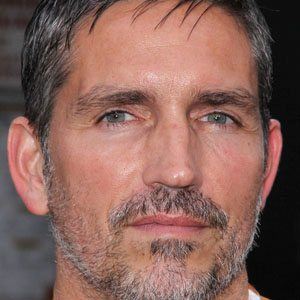 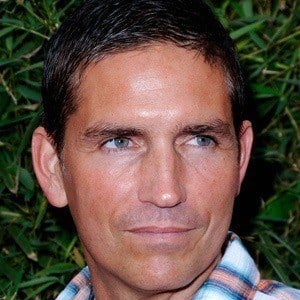 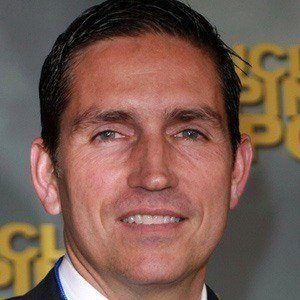 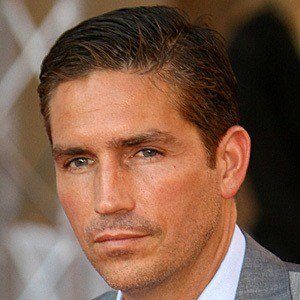 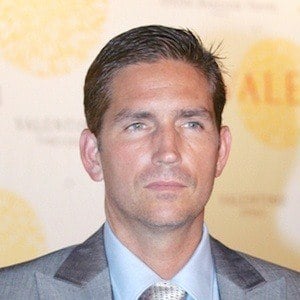 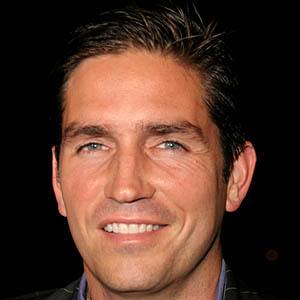 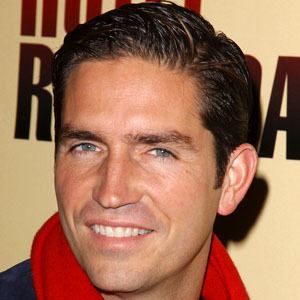 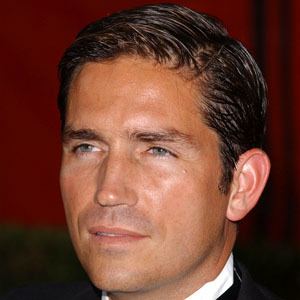 Portrayed Jesus in The Passion of the Christ in 2004 and Private Witt in the 1998 WWII epic film The Thin Red Line. He also starred in the 2000 sci-fi film Frequency alongside Dennis Quaid and the 2002 crime thriller High Crimes alongside Ashley Judd. In 2011, he began playing John Reese on the CBS sci-fi series Person of Interest.

He was a basketball star in high school until a foot injury derailed his professional aspirations. He debuted in the 1991 film My Own Private Idaho as an Airline Clerk.

He appeared as the character Bobby Riddle in a 1992 episode of the TV series The Wonder Years.

His father was a UCLA basketball player who played for the one and only Coach John Wooden. His mother was a former stage actress. He married Kerri Browitt Caviezel in 1996 and he has two sons named Bo and David and a daughter named Lyn.

In 2002, he starred as Edmond Dantes in The Count of Monte Cristo alongside Richard Harris.

G.I. Jane
The Passion of the Christ
Pay It Forward
More