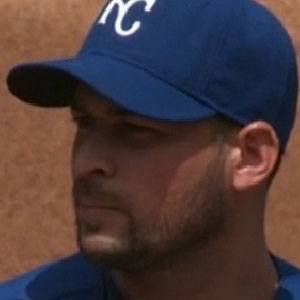 Pitcher best known for his six-year stint with the San Francisco Giants, where he played from 2006 to 2011. He won a World Series with the team in 2010.

He played at Ohio Dominican University, where he set the school record for most strikeouts in a season with 105.

He pitched the first-no hitter in the history of San Francisco's AT&T Park in July 2009.

He began a relationship with model Mónica Barco in 2014. He was previously married to Audris Rijo until 2013.

He won the 2010 World Series under Giants manager Bruce Bochy.

Jonathan Sánchez Is A Member Of