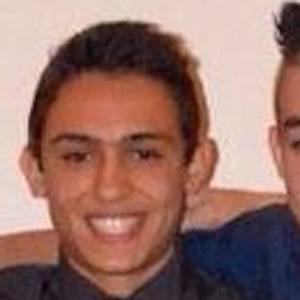 One half of the popular gaming channel XtremeGamez with his brother Thomas. Together, the siblings have amassed more than 6 million subscribers posting video experiments and other content.

The first video posted to XtremeGamez was "HOW TO GET TROPHIES FAST IN CLASH OF CLANS!!" released in May 2014.

One of XtremeGamez's most popular YouTube videos is "GET FREE SNACKS FROM ANY VENDING MACHINE! (Life Hacks)" which got over 2 million views in less than three months.

He is Greek. He has been raised in a family of eight.

Jonathan Smith Is A Member Of