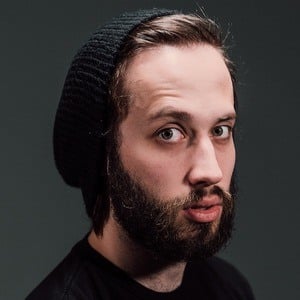 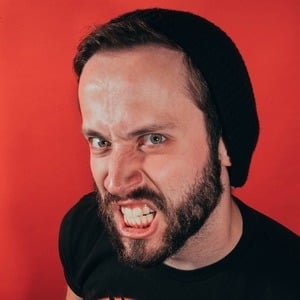 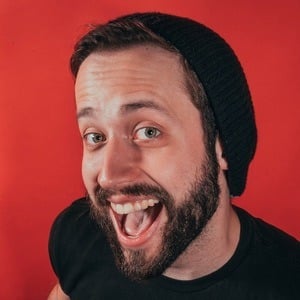 Singer and YouTube star who rapidly rose to fame performing covers of Disney songs to more than 1.9 million subscribers. He's well known for performances of songs like "I'll Make a Man Out of You" and "I See the Light."

He created his channel in September 2012 but didn't post his first song cover until June of the following year.

Outside of his Disney covers, some of his most popular videos include song covers by artists like Big Sean, Meghan Trainor, and Avril Lavigne.

In October 2014, he posted an a cappella cover of Taylor Swift's single "Blank Space."

Jonathan Young Is A Member Of