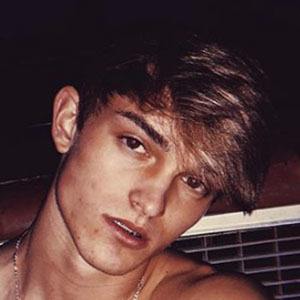 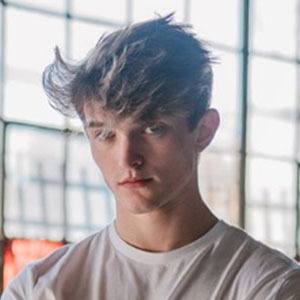 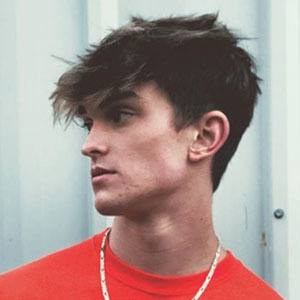 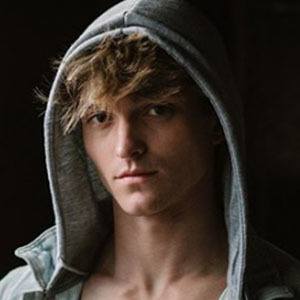 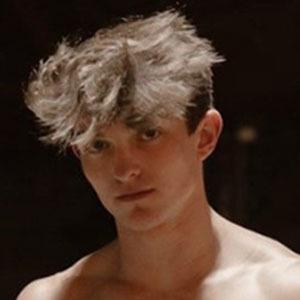 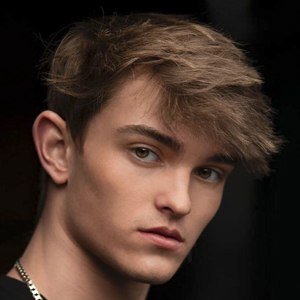 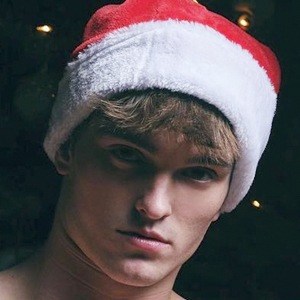 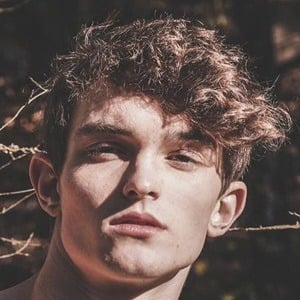 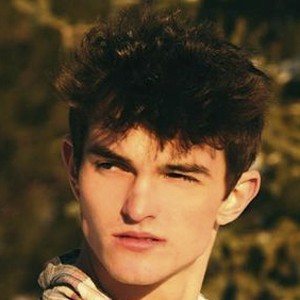 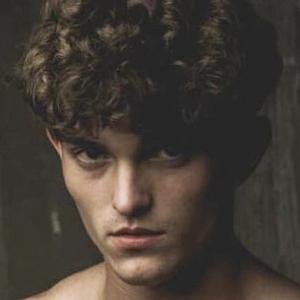 Vlogger and TikTok trend video creator who became popular on the account under the username joncecroft. He has earned more than 480,000 followers.

He began posting to TikTok in April of 2019.

He would be represented by the talent agency Global Systems 1 Management as a model.

He is from Albertville, Alabama.

He used the Don Toliver song "No Idea" for a video in which he showcases the aftermath of a boxing match he took part in. The video was captioned "Addicted to this kinda pain."

Jonce Croft Is A Member Of