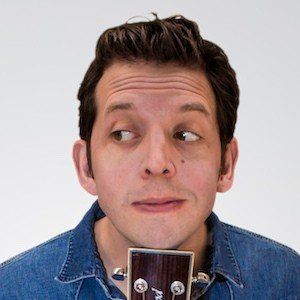 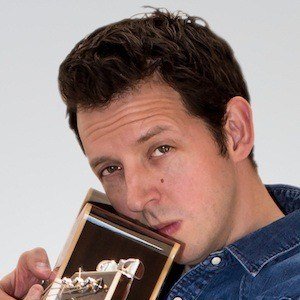 English stand-up comic who has performed his unique brand of musical comedy at such festivals as Edinburgh Festival Fringe and on television shows like Britain's Got Talent. His one-man shows Everything is Awsum and Honey, I Promised the Kid have won rave reviews from critics and comedy fans.

He worked as a bartender at London's Chuckle Club for 8 years.

He appeared in Cravendale's famous "Cats with Thumbs" commercial in 2012.

He received fervent praise from judge Simon Cowell on Britain's Got Talent.

Jonny Awsum Is A Member Of