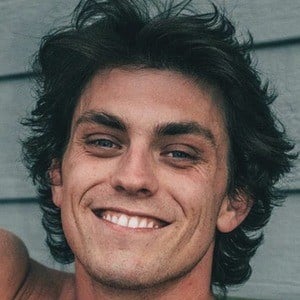 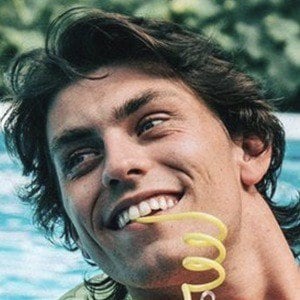 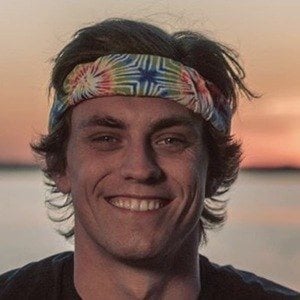 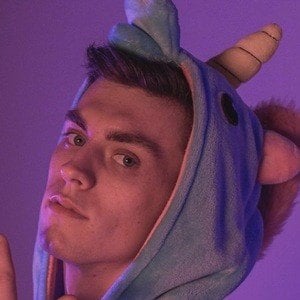 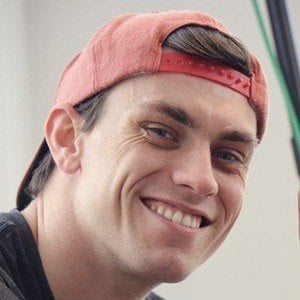 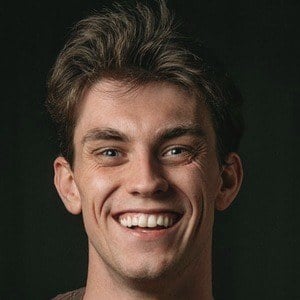 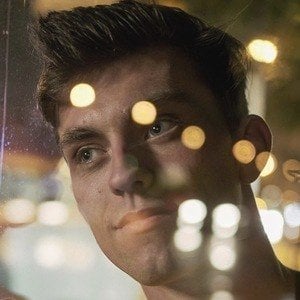 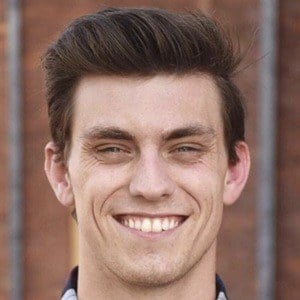 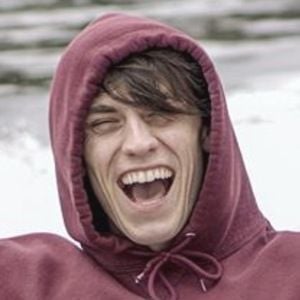 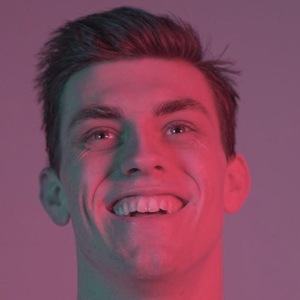 Canadian content creator and social media personality who found fame after launching his @jauncydev TikTok account. His fun challenges, music clips and comedy bits have led to him earning 340,000 fans on the app.

He posted a family photo on Instagram in October 2019.

In April 2018, he shared a video he made for a class project about an awkward Jimmy Fallon interview.

Jonny Devaney Is A Member Of