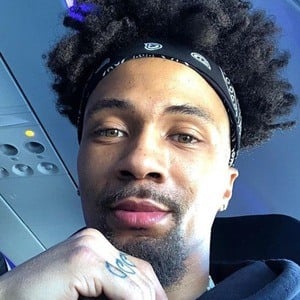 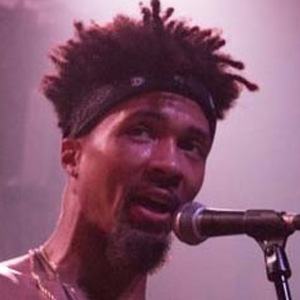 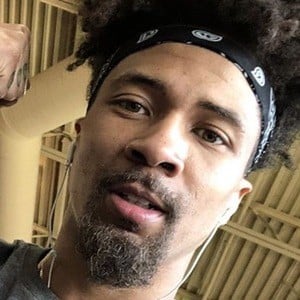 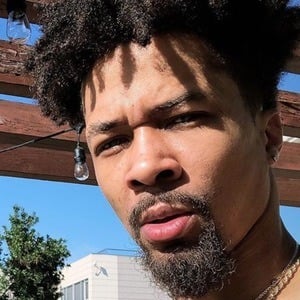 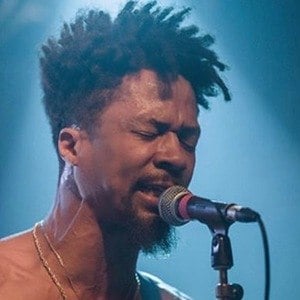 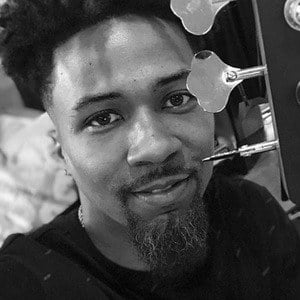 Independent musician known for playing alongside stars like Miley Cyrus, Joe Jonas, and Tori Kelly. He has been sponsored by companies like Fender Guitars, DR Strings, and Aguilar Amplifications.

He taught himself to play the bass guitar after he graduated high school and spent four years in study before moving to Los Angeles to pursue a music career.

He has released a number of independent singles through SoundCloud, with notable titles like "Magazine" and "Watcha Need."

He was born and raised in Pittsburgh, Pennsylvania but later moved to Los Angeles, California.

He has worked as the musical director for Juicy J and The Weeknd.

Jonny Goood Is A Member Of