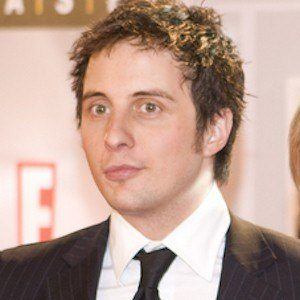 Actor and comedian who is best known for his work in Canadian television and film. He starred in the CBC drama Murdoch Mysteries as Constable George Crabtree.

He began his career as a stand-up comedian, performing at smaller club shows in his native Pouch Cove.

As both a stand-up and sketch comedian, he has appeared at the Just for Laughs festival in Montreal. In 2010, he starred in the film Grown Up Movie Star, which premiered at that year's Sundance Film Festival.

He was born and raised in Pouch Cove, Newfoundland and Labrador.

He has starred alongside Yannick Bisson in Murdoch Mysteries.

Jonny Harris Is A Member Of