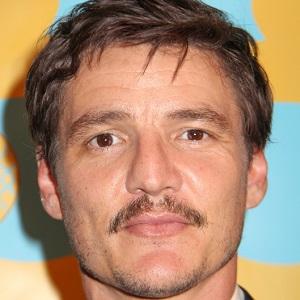 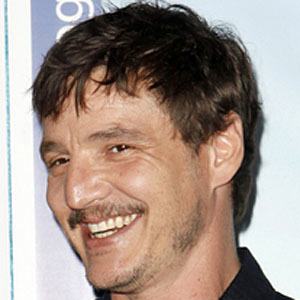 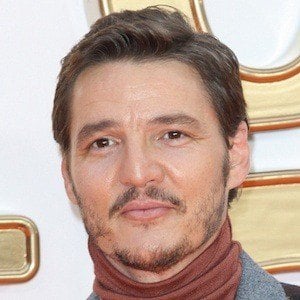 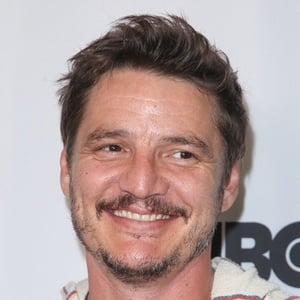 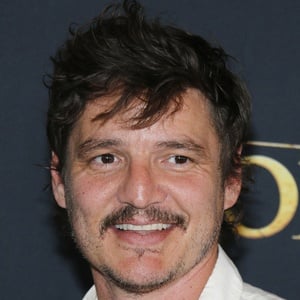 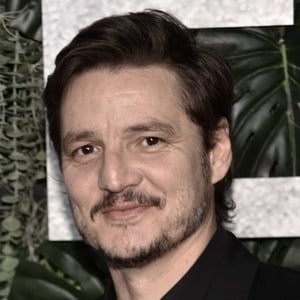 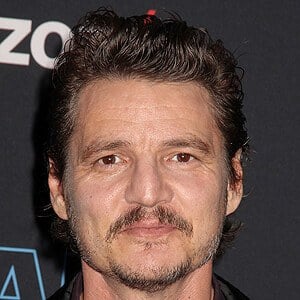 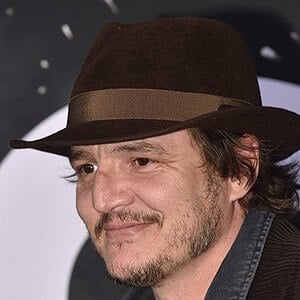 Actor best known for portraying the role of Oberyn Martell in season 4 of Game of Thrones and as Javier Pena in the Netflix series Narcos. In 2019, he began starring in the Star Wars series The Mandalorian.

He was raised in San Antonio, Texas and studied acting at NYU's Tisch School of the Arts

He has made appearances in popular television shows such as Buffy the Vampire Slayer, The Good Wife, and Graceland.

Shortly after he was born in Santiago, Chile, his family was granted political asylum in Denmark. Actress Lux Pascal is his sister.

He appeared in the acclaimed Showtime drama Homeland which starred Claire Danes.

We Can Be Heroes
Wonder Woman 1984
Kingsman: The Golden Circle
More