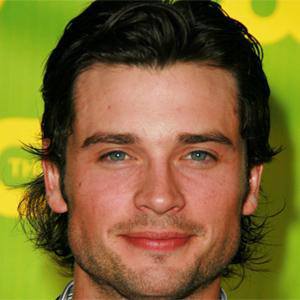 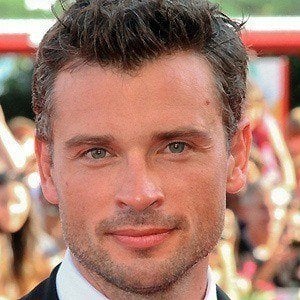 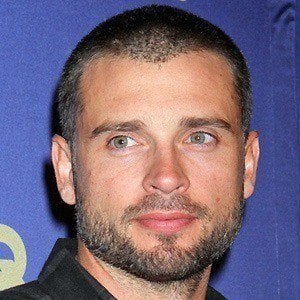 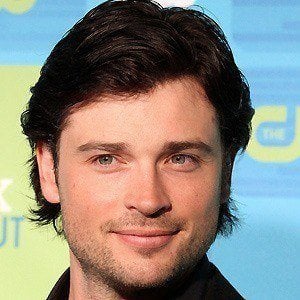 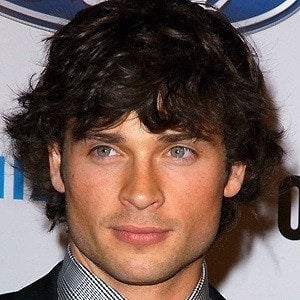 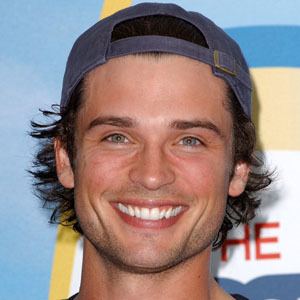 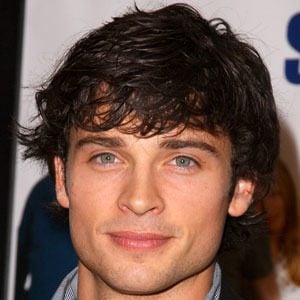 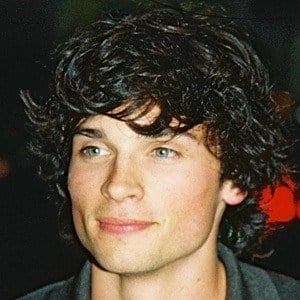 Actor best known for portraying the young Clark Kent on the television series Smallville. He previously had a recurring role on Judging Amy.

He worked as a model and was involved in several shoots with Ashton Kutcher.

He has modeled for Tommy Hilfiger, Abercrombie & Fitch, and Calvin Klein.

He married Jamie White in 2002, but the couple divorced in 2015. He married Jessica Rose Lee in 2019. He and Lee have sons named Thomson and Rocklin.

He acted alongside Steve Martin in the film Cheaper by the Dozen.