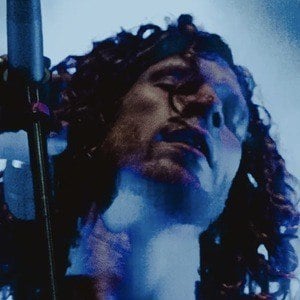 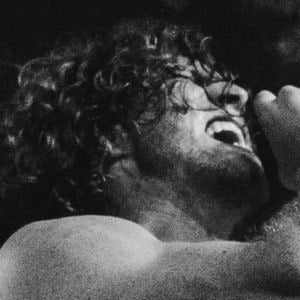 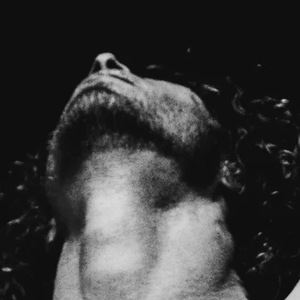 Long-time drummer for the hard rock outfit Nothing More who became the group's frontman and lead vocalist to help stabilize the core lineup of the band. The group's first album with him as lead singer was The Few Not Fleeting.

He began playing the drums in the seventh grade.

Due to a number of personal issues, he began to struggle with depression in 2008.

He grew up with a sister named Jenna. His mother passed away from cancer. He has been in a relationship with Kristin Katrina.

He met guitarist Mark Vollelunga around that time after hearing him play the guitar at a church camp.

Jonny Hawkins Is A Member Of