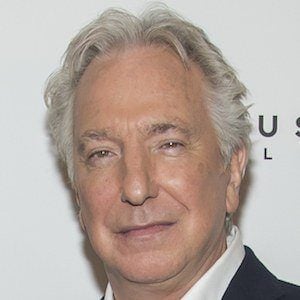 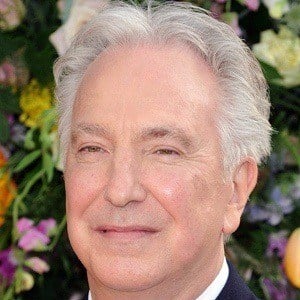 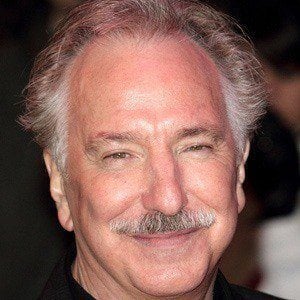 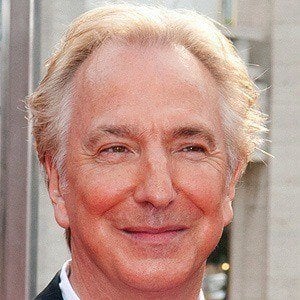 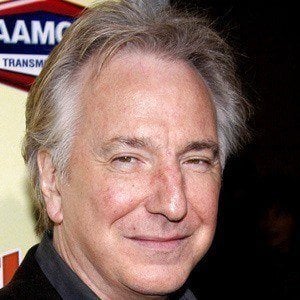 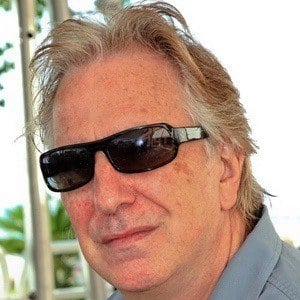 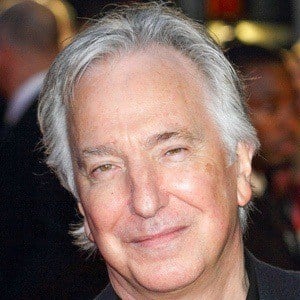 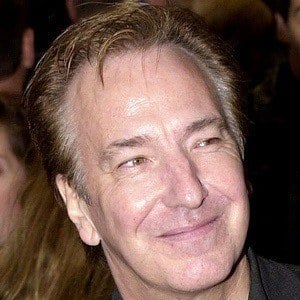 Played Severus Snape in the Harry Potter movies and Hans Gruber in the original Die Hard film. He earned a Tony Award nomination for his breakthrough role in Les Liaisons Dangereuses. He also portrayed Ronald Reagan in The Butler and appeared as Judge Turpin in Sweeney Todd: The Demon Barber of Fleet Street.

After graduating from the Royal College of Art, he and a group of his friends founded a graphic design studio called Graphiti. He made his film debut as Tybalt in the 1987 BBC film adaptation of Romeo and Juliet.

He was a member of the Royal Shakespeare Company.

He played Severus Snape in the Harry Potter franchise opposite Daniel Radcliffe.