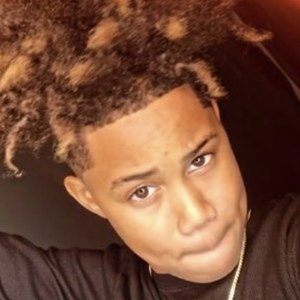 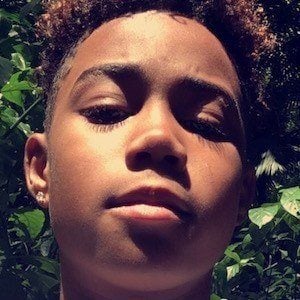 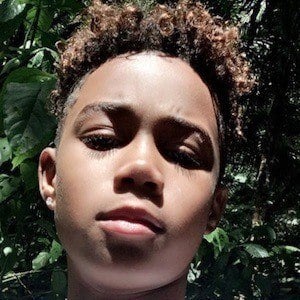 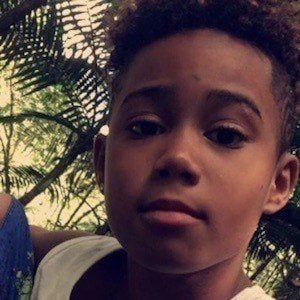 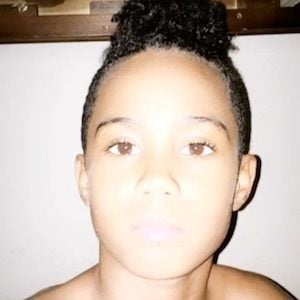 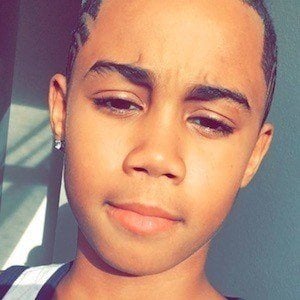 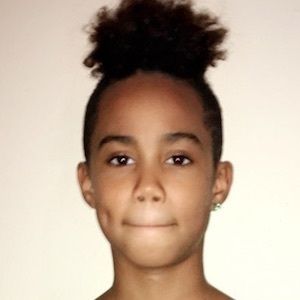 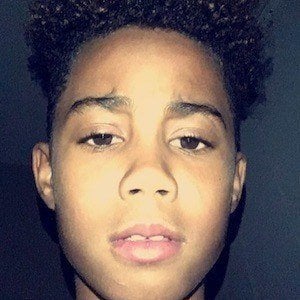 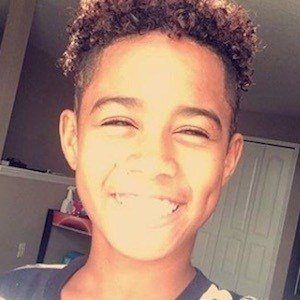 Social star who became best known as Curlyheadjonjon, or simply JonJon, on the app musical.ly, which later became TikTok. He earned more than 60,000 fans on the platform.

He was an athlete during his early school days.

In addition to his published videos, he often used the musical.ly sister platform live.ly to engage with his fans live.

He grew up alongside a brother and sister.

He used the Future song "Turn On The Lights" for his musical.ly video that he posted to celebrate his last day of school for 2016-2017.

Jonvier Jones Is A Member Of