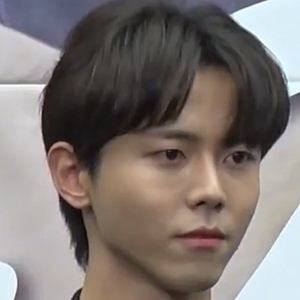 South Korean model and broadcast radio personality who is best known for street fashion and brand promotion modeling. His popularity led to him amassing a staggering fan base of over 750,000 followers on his ophen28 Instagram account.

He launched a radio program titled All Your Burdens to Me.

He is friends with pop performer and fellow model Kim Kibum.

Joo Woo-jae Is A Member Of