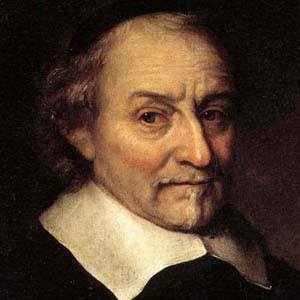 A Dutch writer, poet, and dramatist, he is best known for his 1662 epic play, Joannes de Boetgezant, which focuses on the life of John the Baptist. His other dramatic works include Solomon, David Restored, and the Sigh of Adonis.

He converted to Catholicism in 1641 and fought for religious tolerance in his Calvinist Protestant homeland.

There is a park in Amsterdam-- Vondelpark-- named in his honor.

He wed Mayken de Wolff, with whom he had four children (only two of whom survived infancy).

Joost Van den Vondel Is A Member Of