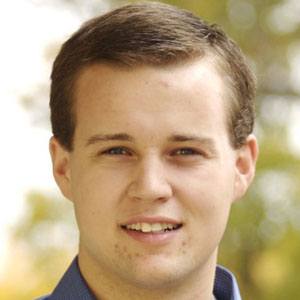 Eldest child of the Duggar family, the family who starred on the TLC reality series 19 Kids and Counting. He moved to Washington D.C. after accepting a job as executive director at FRC Action.

He was 20 years old when the season premiere of the series took place in September of 2008.

The series followed him in D.C. along with the rest of the family in Arkansas.

He is the first born child of his mother Michelle Duggar.

Joshua Duggar Is A Member Of