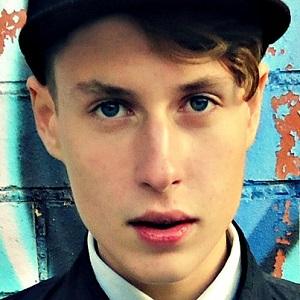 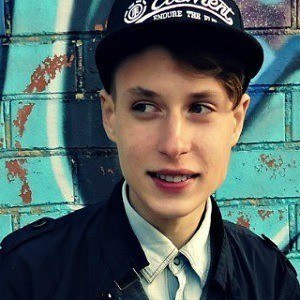 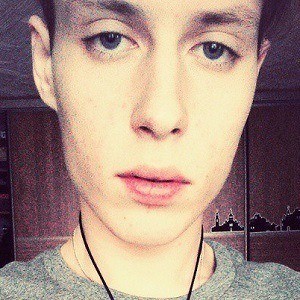 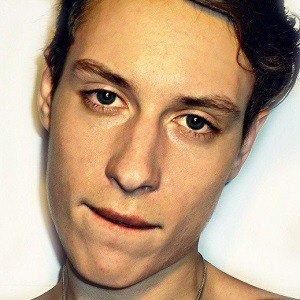 Trying his hand as an artist, DJ, model, fashion designer and photographer, he became most well known as a DJ with his creation of dance mixes.

He did a lot of drawing and tried to be a photographer before becoming a DJ and model in the beginning of 2014.

He began attending the Chelyabinsk Radio Technical College to study to be a PC developer.

His mother worked as a primary school teacher. His real name is Alexey Gusarov.

He and hockey player Sergei Gonchar were both born in Chelyabinsk, Russia.

Jordan Agro Is A Member Of