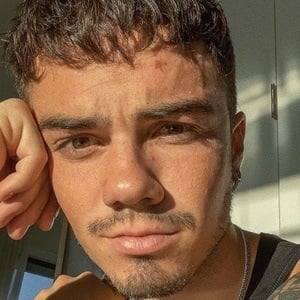 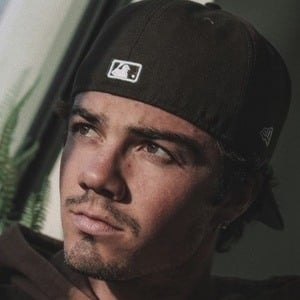 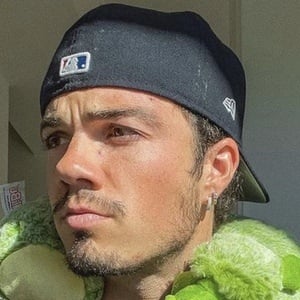 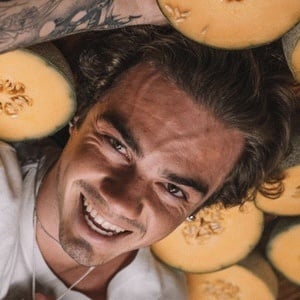 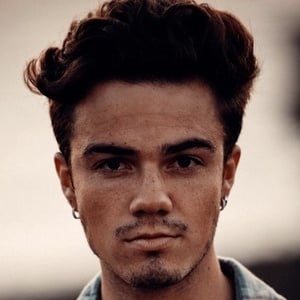 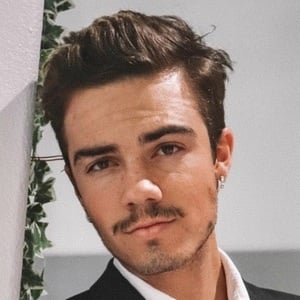 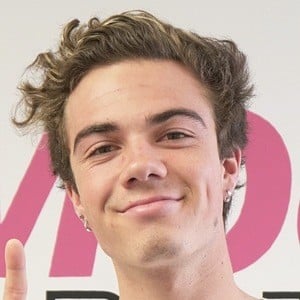 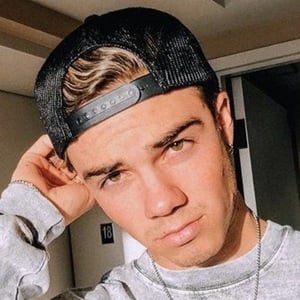 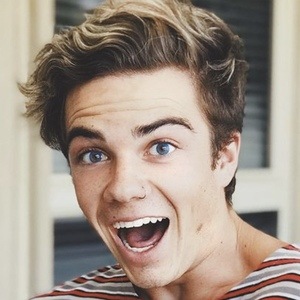 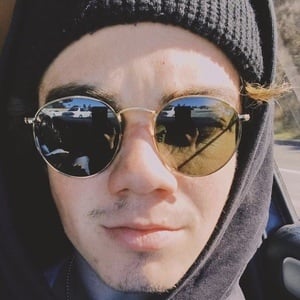 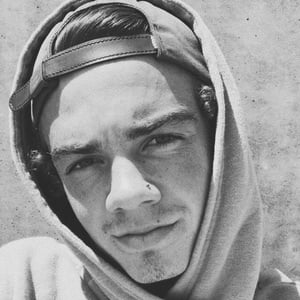 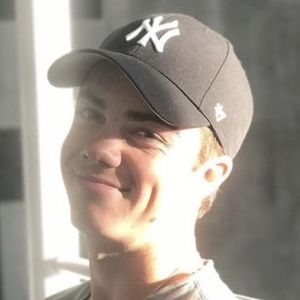 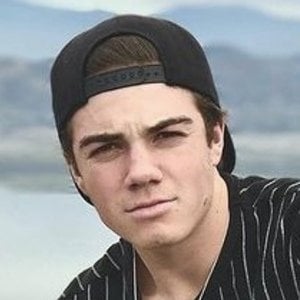 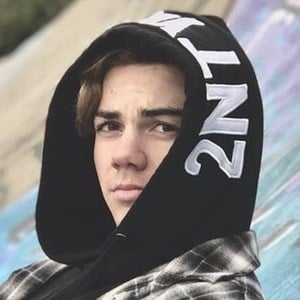 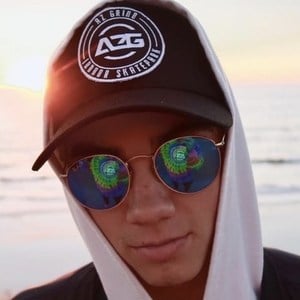 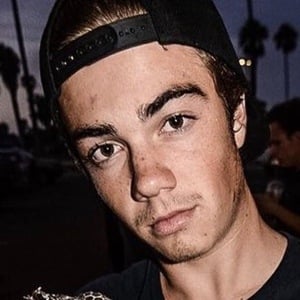 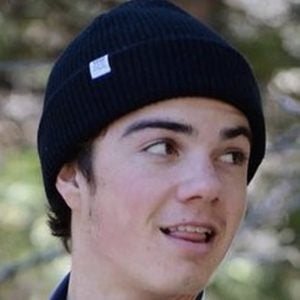 YouTube personality best known for his self-titled channel where he posts a range of comedic videos ranging from challenges to trick shots and more. The channel has amassed over 1.2 million subscribers. He formerly collaborated with his brother Jeremy on the scootering channel BeauBros.

He had been scootering for years prior to he and Jeremy created their YouTube channel in March of 2016.

He is a popular Instagram figure, with more than 500,000 individuals followers.  He launched a digital art NFT collection in October of 2021.

He is the younger brother of Jeremy Beau. He dated Jordyn Jones. He and Jordyn did a "Guess Their Age" video together at the Famous Birthdays office.

He is a friend and collaborator of fellow scooter rider Capron Funk.