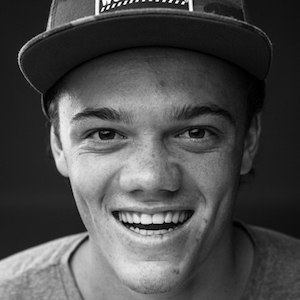 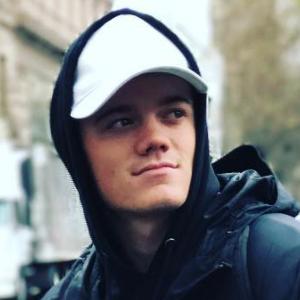 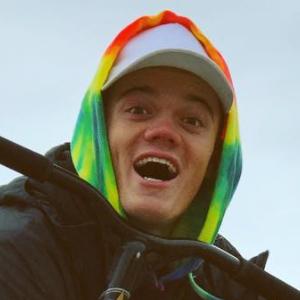 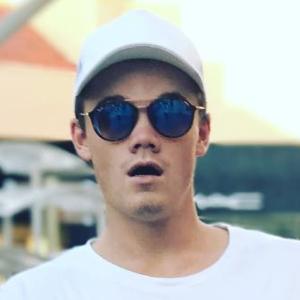 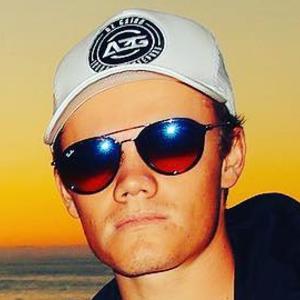 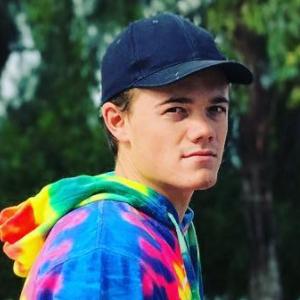 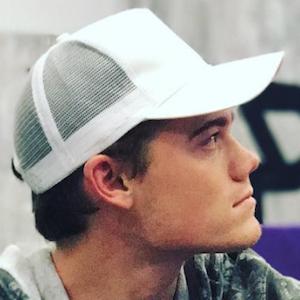 Scooter rider who was a member of the BeauBros YouTube channel with his brother. Along with scooter videos, they uploaded videos of themselves doing bottle flips on trampolines. He competed at the 2016 ISA World Championship in Barcelona.

He started his scooter-riding career in 2008. The BeauBros channel was launched in March of 2016.

His brother's name is Jordan Beau.

He and Capron Funk both competed at the 2016 ISA World Championship.

Jeremy Beau Is A Member Of