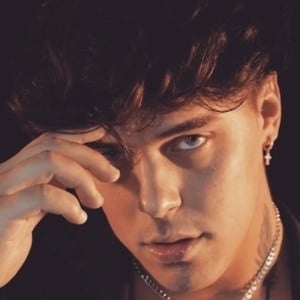 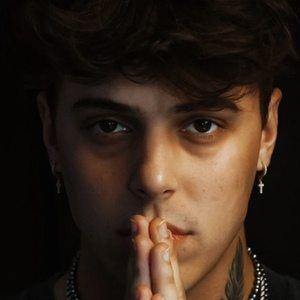 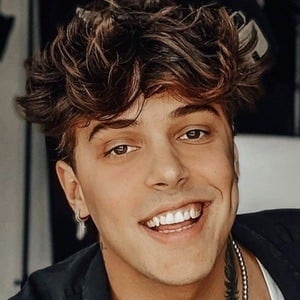 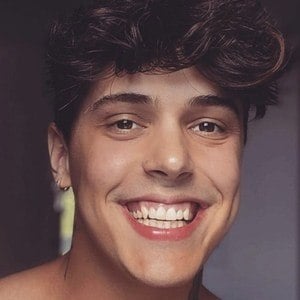 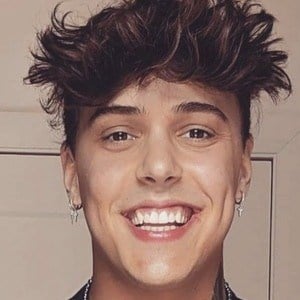 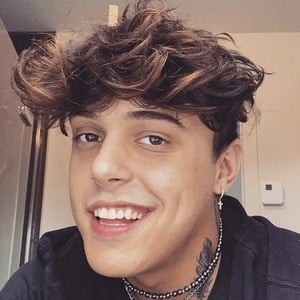 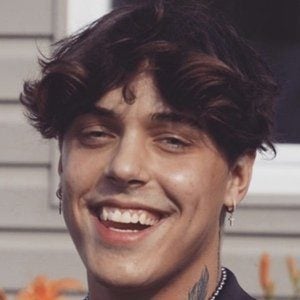 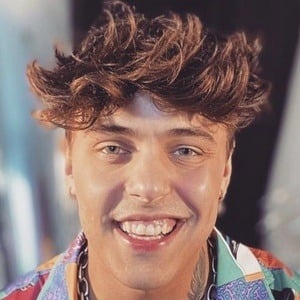 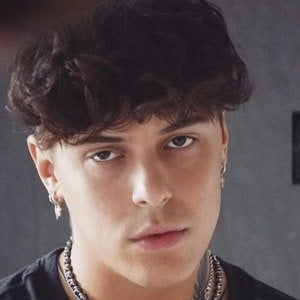 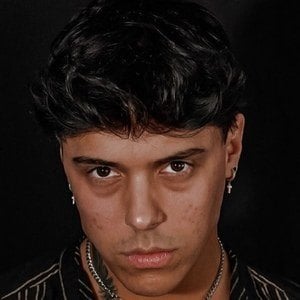 Actor, social media personality and video creator most well known for his #pov series in which he acts out both relatable and dramatic situations. His jordybouletviau account has earned more than 4.7 million fans.

His first Instagram pictures showed off his workout gains. His first TikTok video was captioned as "Me as a brother. Is your brother do the same ?" and was posted in January of 2019. He used the username jordybhere at the start.

He has a younger brother named Zac.

He used an addyurdaddy original sound for a video called "#pov : I'm very stress about our first date. Then i see you showing up.'"

Jordan Boulet-Viau Is A Member Of