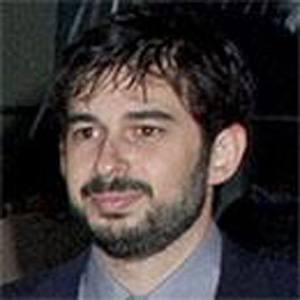 He worked as an A&R for DARP Music, Inc.

He owned an art store in a California beach town and worked with several music icons, including Michael Jackson.

He had a son with Christina Aguilera named Max who was born in 2008. The couple later divorced.

Jordan Bratman Is A Member Of